Home » What happens to the body during fasting?

What happens to the body during fasting? 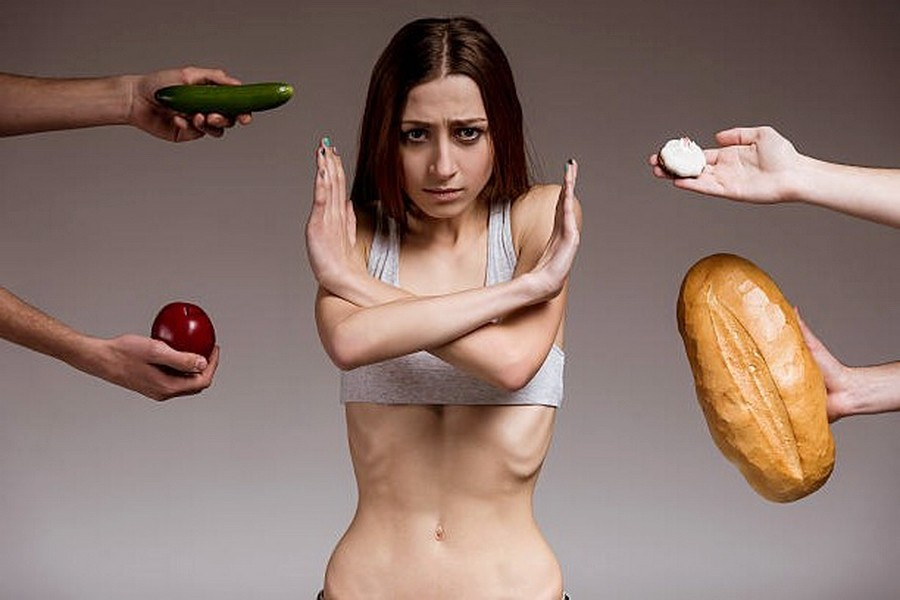 Fasting is an ambiguous practice. Official medicine most often treats it negatively, noting many negative points, while non-traditional medicine considers conscious refusal of food almost a panacea. There is a so-called “therapeutic fasting”, the attitude of representatives of the two types of medicine is significantly different. How does fasting actually affect the body?

THE BODY’S REACTION TO STARVATION

Hunger is a stress for the body. If it does not stop in time, the living being may die. Long-term fasting is considered one of the methods of losing weight and cleansing the body of toxins and toxins. To understand its essence, you need to understand what processes provoke refusal of food in the body.

The” hunger hormone ” ghrelin helps to store fat. For a long time it was believed that the hormone discovered at the end of the XX century is produced in the stomach and makes you feel hungry. However, recent studies have shown that ghrelin does not so much signal to us “it’s time to eat”, as it prepares the body to receive a large number of calories. That is, the more ghrelin is produced, the more the body stores fat. And hunger only contributes to this. Of course, the feeling of satiety can be controlled, but you should not completely refuse food at the same time.
The tougher the diet, the worse the result. This is due not so much to the influence of ghrelin, but rather to the psychology and physiological characteristics of the body. “Hungry” diets with a minimum number of calories greatly slow down the metabolic processes in the body, turning life into torment. In recent years, more and more studies have shown this. Do not forget that even relatively mild diets can lead to mild (and even serious) forms of hypovitaminosis (vitamin deficiency).

Hunger drives the body into a kind of suspended animation. Experts have determined that the processes of “energy conservation” occur at the very beginning of fasting. And it’s not scary that a person becomes more sluggish, irritable, thinks a little worse and makes less balanced decisions. It is scary that many of the negative processes can seriously disrupt the metabolic processes and hormonal background. For example, two weeks of fasting leads to a long-term failure of the reproductive system. The production of testosterone and estrogen is sharply reduced. Yes, the consequences of partial starvation for the hormonal background are extremely negative on all fronts. Hunger “kills” the immune system. A person owes the strength of immunity to the intestines: it is there that many friendly bacteria live. During fasting, they do not receive food and die. The intestinal microflora is disturbed, which threatens serious health problems. If you have problems with digestion during the diet, contact a specialist and help the body with drugs to restore the microflora.

Hunger is not an aunt or uncle, but an absolute evil. Do not starve ever, and every” hard ” diet must be accompanied by a doctor’s observation and hormone tests. As we have repeatedly written, the best diet is the one that provides a slight calorie deficit. Do not torment the body.